TikTok: know the Hype House, villa of the stars of TikTok? 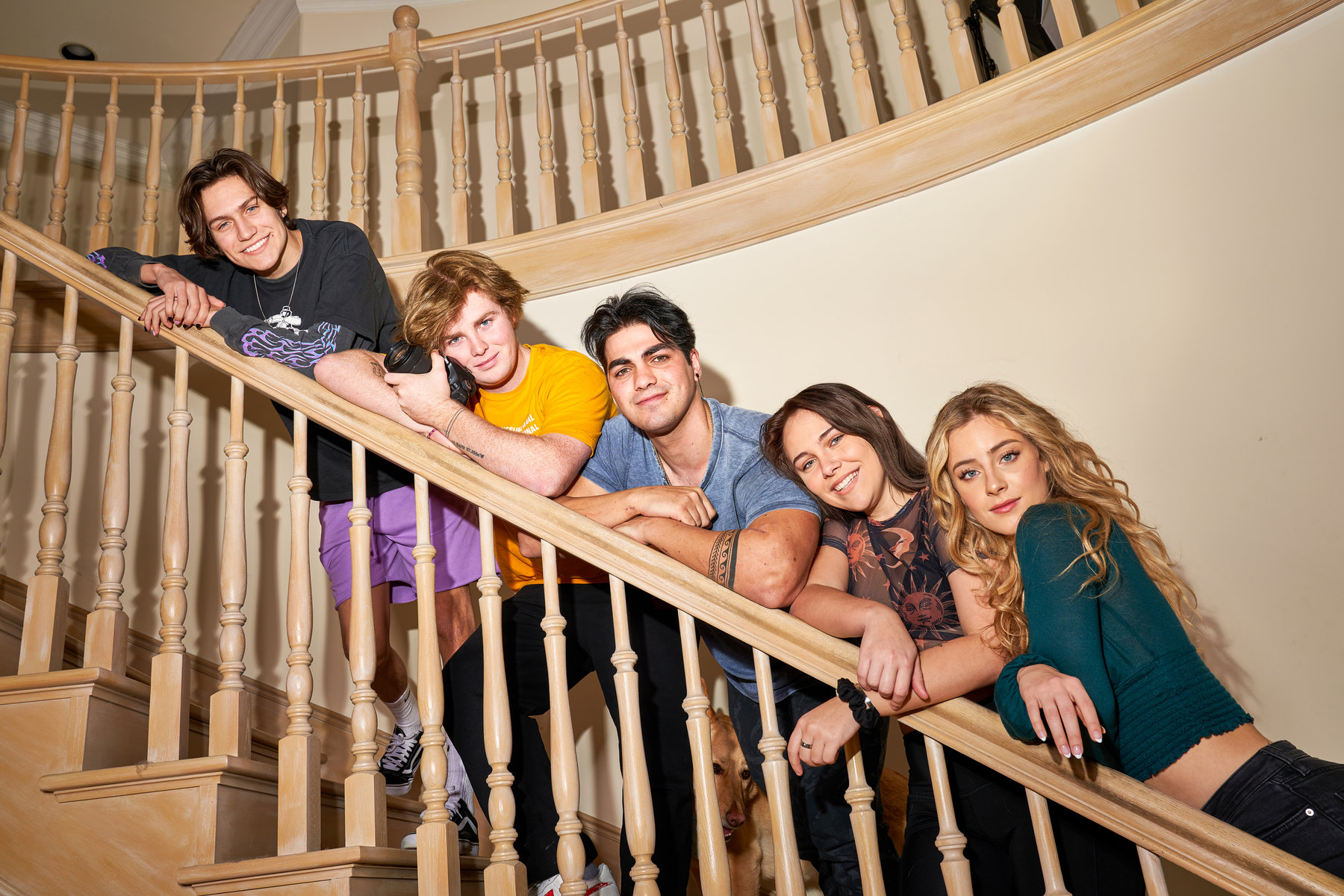 Do you know the Hype House? Are you familiar with the names Charli D'Amelio, Chase Hudson or Thomas Petrou? No ? You are obviously not followers of TikTok. We explain everything to you, hang in there.

Another consequence of the quarantine, the popularity of TikTok would have jumped by more than 70%, the confined people killing boredom by trying out videos or simply watching others do it. Sometimes funny, often meaningless, these videos go around the world and transform some users into real icons of Generation Z. A popularity also intensified since the creation of the Hype House last December. A villa nestled on a hill in Los Angeles rented by Chase Hudson and Thomas Petrou, two stars of 17 and 21 years old. Their project? Create a TikTokeurs incubator to increase their visibility and virtual power, especially with certain brands.

The Chinese app created more than three years ago has quickly established itself as the preferred social network for 16-24 year olds. With more than 800 million users spread across the globe, it is even the most downloaded application in 2019. After the case study called Instagram, we can imagine the power of its most followed people. Like its distant cousin, the platform has even allowed some influencers to sign advertising contracts with major fashion houses like Celine. A few months ago, its artistic director Heidi Slimane named Noen Eubanks, 18, and 7 million followers, as the new muse.

Hype House: Charli D'Amelio, new youth idol
The emergence of these new youth idols therefore gave Chase and Thomas the idea of ​​founding a hybrid space that would both multiply the creation of content, stimulate creativity, while merging each other's communities. Of the 19 people present in this Hype House, only 4 (including the two founders) live there permanently.

The others, often too young, spend short stays there before going back to their parents. This is the case of Charli D'Amelio, absolute star of TikTok followed by 41.4 million people. His age ? 15 years. His talent ? The dance. On her account, she continues the choreographies and multiplies the millions of views, even making certain songs like that of King Lil G "No Face No Ca $ e" or "Supalonely" by BENEE viral. This pretty brunette is therefore one of the headliners of the house just like her big sister Dixie, who