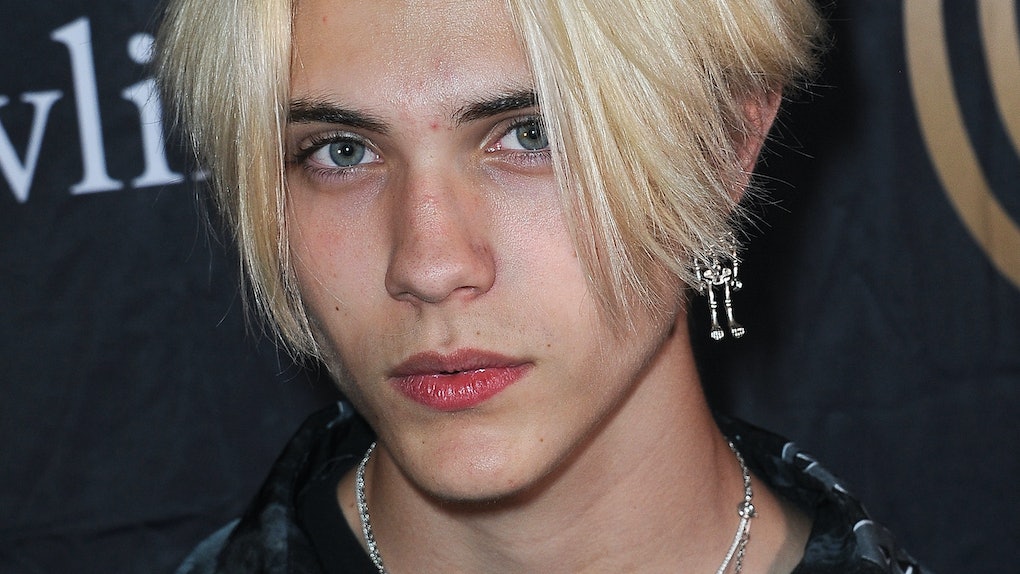 In the video, Eubanks shared a first-hand account of what his friendship with both TikTok stars has been like. He revealed that, recently, things got strange each time he tried to reach out to D'Amelio.

"I don’t know, things were weird with Charli. I don’t know if I’m allowed to say it, but every time I would text Charli or try to message her, I would get a text back from Chase, so it’s really weird," he explained.

According to Eubanks, things got even weirder from there. "My messages to Chase are just a nightmare. It’s literally like him messaging me ‘Hey, what’s up?’ and then I say ‘What’s up?’ and then he leaves me on read. Then it just goes back and forth," he said.

Fans were shook by Eubanks' remarks, especially considering he and Hudson used to be tight. "Wait they're not friends anymore??" one fan asked. "The truth always comes out," another chimed in.

The quotes from Eubanks arrived two days after the news broke that Hudson and D'Amelio broke up.

In an April 13 post on her IG story, D'Amelio revealed she and Hudson have actually been broken up for some time, however, there didn't seem to be any negative feelings toward him. 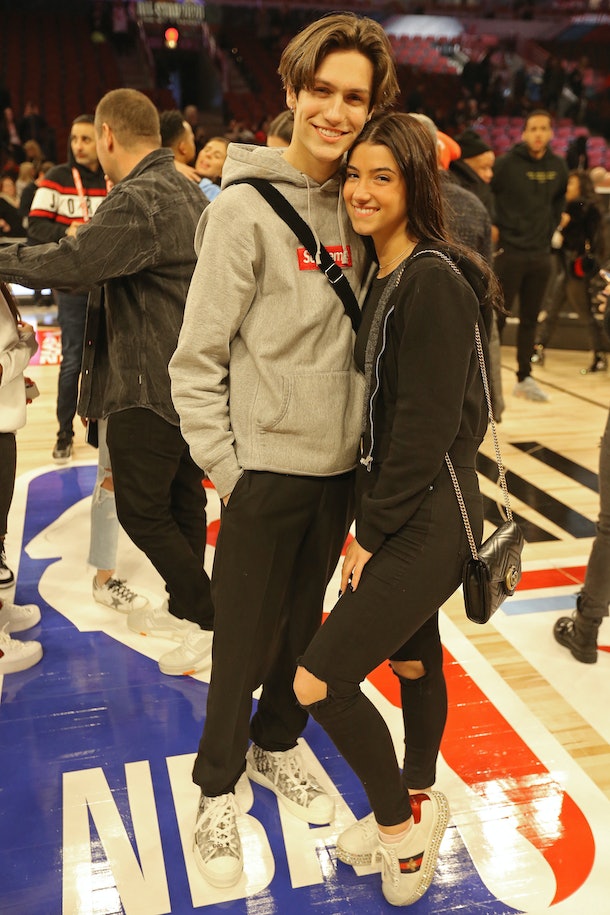 "I truly have so much love for Chase and wish nothing but the best for him! It makes me so happy to see all of the great things he has going for him. I’m sorry I waited so long to tell you all. I wanted to take the time to process it for myself," she wrote in her post. 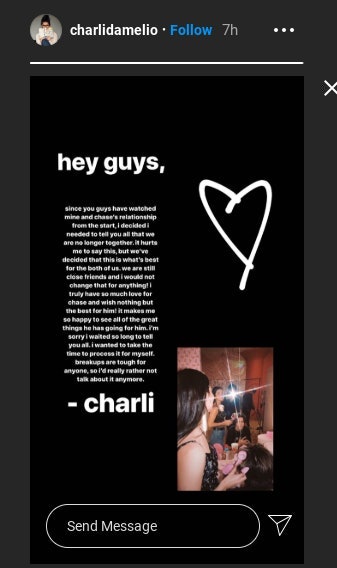 Neither Hudson or D'Amelio have commented on the video from Eubanks, but the clip did get Eubanks some praise from fans. Fans are stanning his "unproblematic" ways, so, apparently, staying drama free is a plus to TikTok nation.