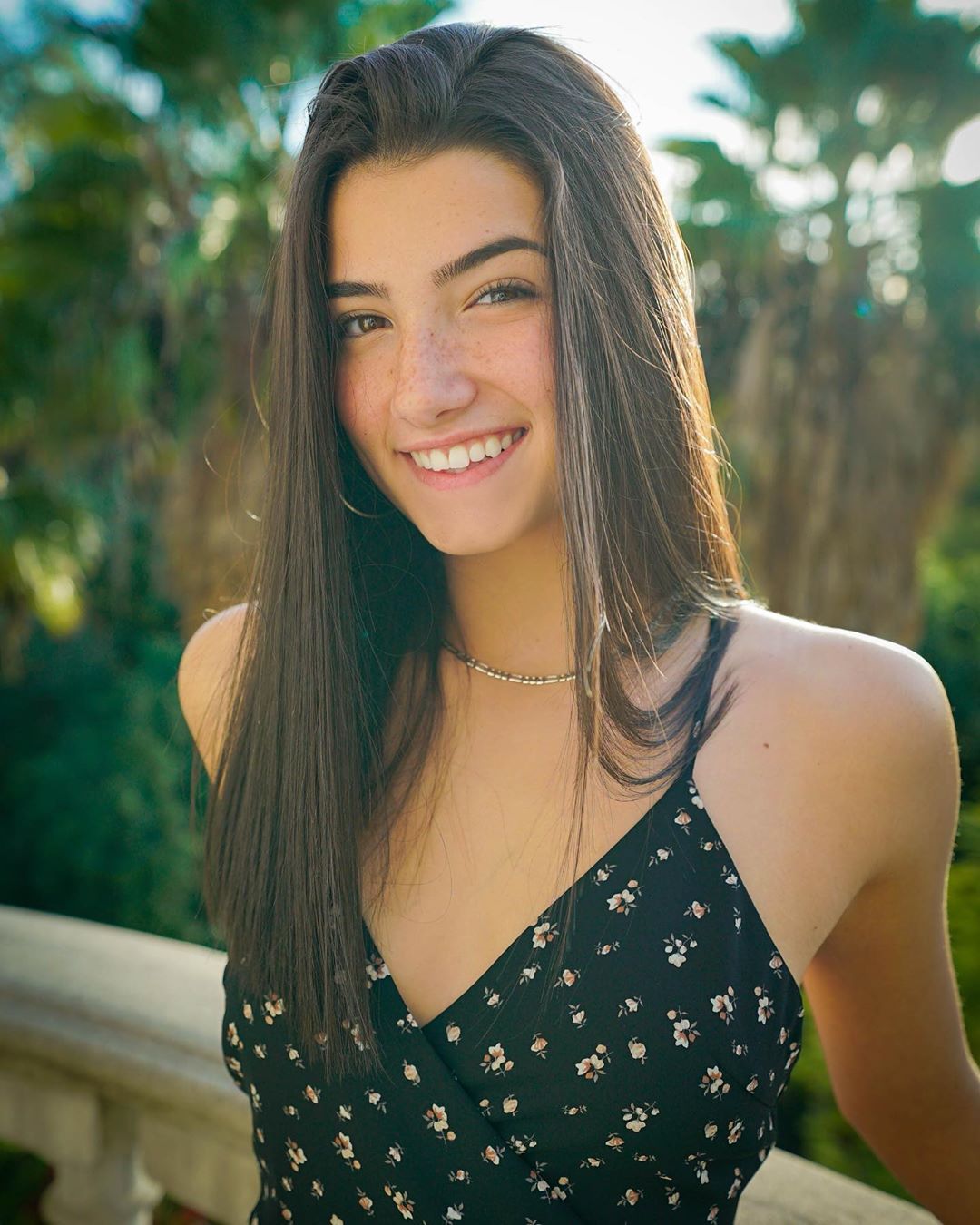 The TikTok star is about to become even more famous since she got a role in the cinema!

Charli D’Amelio has more than one string to his bow. In addition to being an outstanding dancer, she also has acting skills.

The 16-year-old has lent her voice to a character in an animated film that will be released very soon.


The movie is called StarDog and TurboCat and it tells the story of Buddy, the first dog to go into space in 1966. He gets superpowers, but gets stuck in his ship for years.

Back on Earth 50 years later, he must ally himself with a superhero cat, Felix, to try to find his master. What Buddy does not know is that humans hate pets in the future.

The role of Charli is that of Tinker, a very small mouse who seems to help Buddy and Felix.

The film was released in December 2019 in England, but will be available on request from June 19.

Although this is a children's film, it is expected to launch Charli's film career!